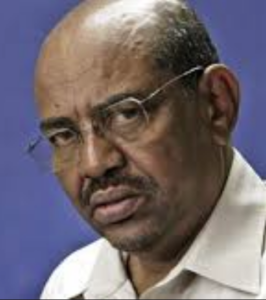 Declaring a three-month state of emergency, a military council took over power in Sudan removing the country’s president for thirty years, Omar al-Bashir, following months of demonstrations calling for his ouster.

Sudan’s Minister of Defense, Awad Mohamed Ahmed Ibn Auf said in a televised address to the nation that President Omar al-Bashir had been forced from power and his government dissolved, according to a report by CNN.

The report quoted the defense minister as saying that Bashir had been forcibly removed and was now being “kept at a safe place.”

The two-year military council has been established to oversee a transition of power, according to the statement by the minister of defense.

All political prisoners detained during the anti-government protests will be released, the minister said.

Sudanese activists wasted no time in rejecting the statement by the minister saying the military should hand over power to a civilian government.

Sudanese in major cities took to the streets to celebrate the demise of al- Bashir, in power since 1989.

In 2009, the International Criminal Court at The Hague issued an arrest warrant on al bashir on five counts of crimes against humanity and other crimes allegedly committed in Darfur. 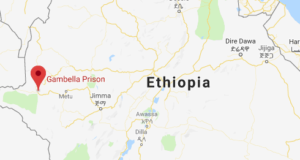 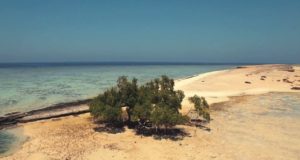 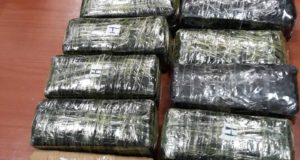 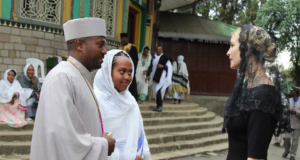 Ivanka Trump in Ethiopia in first leg tour to Africa 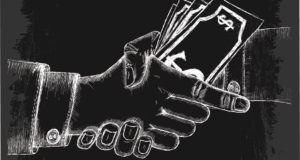 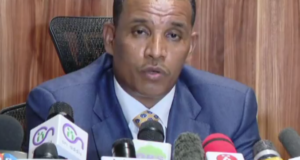 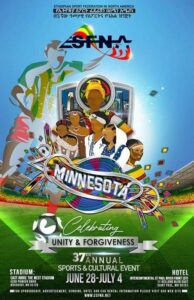